Seeking peak performance at the limit

Get home safe. That simple, but challenging mission is undertaken by the 450 employees at Blackline on behalf of clients working in manifold industries in more than 70 countries. 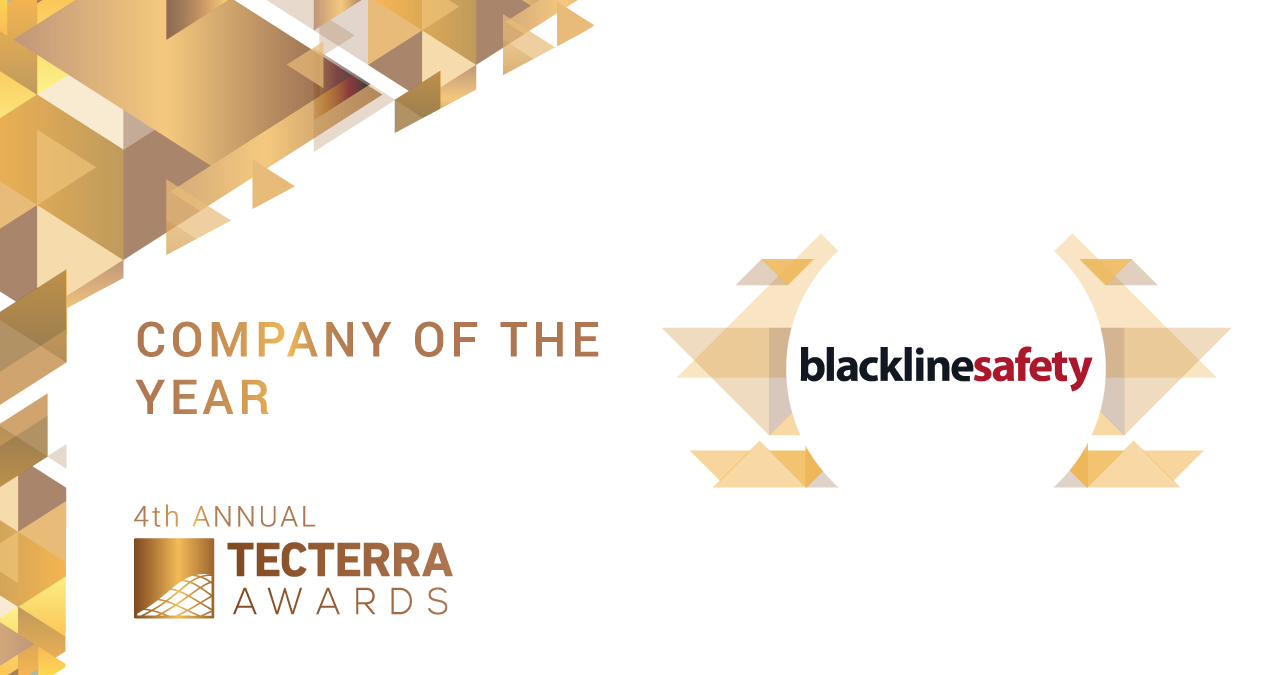 It was early on a Friday afternoon in the spring of 2019 when an agent in Blackline's Safety Operations Centre (SOC), which is located in Calgary, Alberta, and provides around-the-clock real-time monitoring of the company's cloud-connected safety solutions, received a fall and SOS alert from one of its G7C Lone Worker monitors. The company has thousands of these GPS-enabled wearable devices deployed worldwide and this alert was generated by an employee of a steel supplier thousands of kilometres away on the East Coast of the United States. He had suffered a cardiac arrest and hit his head as he fell to the ground. Only 10 percent of people who experience cardiac arrest outside of a hospital survive. Every second counts. The G7C also sent an automatic text to the site supervisor who then rushed to the scene. The SOC agent first called the worker, but got no response so then called the supervisor to follow up on the alert.

"She was in tremendous distress, having just arrived and needing to deal with the situation," said Brendon Cook, co-founder and chief partnerships officer at Blackline. The SOC agent called 911. The supervisor tasked another person to retrieve the automated external defibrillator and then began CPR. "They were able to apply that and sustain him until an ambulance arrived," said Cook. The man was taken to hospital. He lived.

"If we didn't have the Blackline device and the AED, I don't think [our employee] would be alive today," a spokesperson for the American steel company said.

"It's incredible, really," said Cook. "I'm still a bit emotional about it."

It was this type of innovation and the application of leading-edge geospatial technology in the service of real-time workplace safety monitoring that earned Blackline the distinction of TECTERRA's 2021 Company of the Year. "It's a tremendous achievement to be recognized by these people who understand the challenges of what we're doing," said Cook.

All and all, it's been a big year for Blackline. The Alberta-based GPS company has gone global with branch offices in France, England and the United States. They graduated to the Toronto Stock Exchange in June and also marked their 18th consecutive quarter of revenue growth, landing themselves a spot on a list of Canada's fastest-growing enterprises. Blackline acquired UK-based Wearable Technologies Ltd. in February and prior to that released the G7 EXO, a user-friendly area gas monitor that's easy to deploy and has built-in cellular and satellite connectivity. It's one more innovation that solidifies Blackline's position among the top global brands for safety technology.

Cook was eight years into his career, after graduating with a BSc. in geomatics engineering from the University of Calgary in 1996, when a colleague, Patrick Rousseau, asked him to help figure out how to improve his motorcycle driving at the local racetrack in Calgary. They strapped a GPS unit to the bike were astonished by the results. The pair discovered they could extract granular detail about not only the location of the bike on the track, but also the time and duration of braking, acceleration and other key indicators of both driver and bike performance. Two years later and they struck out on their own with Blackline. The name is a metaphor for peak performance. A vehicle achieves its fastest possible route on a racetrack at the moment the tires begin to slip, leaving a black line on the asphalt.

Enmax Power, Calgary's utility company, was the first use-case of Blackline's technology for workplace safety and inspired the pivot from vehicle tracking to cloud-connected wearable devices. Cook explained how TECTERRA has also played a part in his company's successful trajectory. "They've supported us with funding to help us innovate and deliver our technology and solutions to the market for a few different projects." Part of TECTERRA's mandate as an innovation support centre for the geospatial sector is to help mitigate the risk of commercializing the next big idea. The G7C, the lone worker monitor that helped to save the life of that steelworker, was developed with funding from TECTERRA.

Cook started his career in the oil and gas industry and remembers a very different culture around workplace safety in the late 90s and early 2000s. "The safety person was seen as an antagonist to the operations team. You had a very small safety team and a very big operations team." Nowadays, with the help of technologies like those from Blackline, those teams are much more intertwined. Safety and productivity are seen as two sides of the same coin—you can't achieve one without the other. And finding that optimum overlap of safety, efficiency, and productivity is how companies achieve operational excellence.

The next stage of innovation for Blackline is to find novel use cases for the billions of data points collected from their devices in the field. Finding new ways to harness big data is considered by many to qualify as a fourth industrial revolution. Cook and his team have created an internal data science group called Blackline Vision. "Their reason to exist is to take data and turn it into insights that can empower businesses," Cook said. "How we can improve the operations of the business is a key part of the next evolution of Blackline."