Life Lessons from an Anthill on a Landmine

By the autumn of 2019, after more than 30 years working for ITRES Research, a Calgary-based manufacturer of an array of remote-sensing and mapping applications, Stephen Achal had made an out-sized mark on the spectral imaging and geomatics fields. He had mentored and inspired dozens of colleagues and invented a cornucopia of instruments, one of which was installed on the International Space Station, that are used to observe and collect novel information about the Earth. Achal could have stopped there, confident in an already exceptional legacy of innovation, but that’s just not in the nature of the indefatigable astrophysicist. His sense of wonder and curiosity remains just as keen as when he was a stargazing kid who designed and built his own bespoke telescopes. 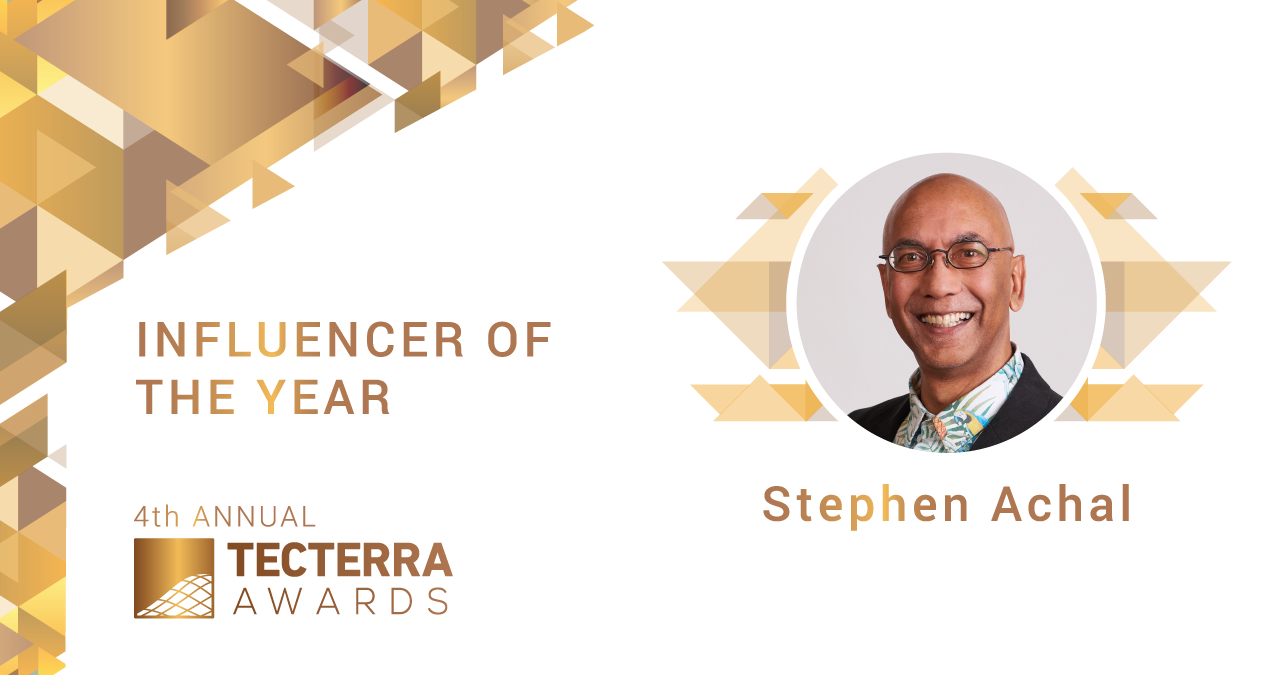 And so instead of launching into a comfortable retirement, Achal launched a start-up that plans to launch a constellation of 16 satellites outfitted with a new type of optical sensor that can detect the smallest whiff of a wildfire from space. His company is called 4pi Lab. His goal is to drastically reduce the incidence of catastrophic wildfires worldwide within five years. “I think it's our responsibility, as scientists or engineers or people that are capable of inventing these systems, to help curb the effects of climate change,” Achal said.

This past fall, after yet another record-breaking season in terms of the destruction wrought by forest fires across the globe, Achal and his small team tested and proved the mettle of his latest invention. The next step is to raise funds to launch the network of satellites, which will have the capacity to detect nascent wildfires as small as 10 metres on the dayside of Earth down to five metres on the night side. The 4pi Lab system will include geospatial and meteorological data so wildfire specialists are empowered to respond faster to threats as well as to make the right call about what fires can be left to burn safely.

Achal was awarded Influencer of the Year by TECTERRA in 2021 because of his track record of innovation, impact on younger generations of scientists and engineers, and his commitment to harness new technologies for the benefit of humanity. “I was surprised, but also extremely delighted,” Achal said about the award. “This is a wonderful feeling to have my decades of experience recognized in pushing the envelope on the geomatics industry, especially from the remote-sensing front.”

Achal is driven to make a difference, but it’s also clear that he thoroughly enjoys his work. “The field of geomatics is really interdisciplinary where we can merge all of the different sciences to come up with these applications,” he said. Achal gave the example of a research project in 2008 in Afghanistan to illustrate the complexity and diversity of the sector. His team was testing hyperspectral sensors to detect improvised explosive devices, or IEDs. One morning, they observed a distinct line emanating out from the explosives set up on a panel for the experiment. They discovered that the site had been infested by ants. “These ants were carrying away bits and pieces of high explosives to the nest, sometimes as far as 30 metres away,” Achal said. At first, he was angry and disappointed—these tiny insects had ruined the project. After consulting with entomologists and other experts who work on landmine clearance, Achal realized that what had at first seemed like a disaster was in fact a discovery. “It clicked that perhaps indigenous ants are responsible for clearing out the high explosives in landmines,” he said. Through additional research, he confirmed that any time the casing of a landmine was cracked, the explosive material vanished. It didn’t matter where the mine was placed in the world, if ants could find a way into the casing they would pick it clean. Achal is hoping to work with the United Nations to introduce a new protocol for landmine manufacturers to include three, five-millimetre holes to allow ants easy access to the unconventional food source. This modification would not interfere with the mine’s short-term strategic value, which is one to two years, but over a five-year period, the device would be rendered harmless.

After they get the wildfire detection project off the ground and into space, Achal and his team are off to the moon. He has developed a way to detect and map resources critical to the next phase of space exploration, like lunar ice and helium deposits, on the surface of the moon. “We're pioneering the mapping of these potentially valuable products,” Achal said. “It's almost like an analogy to the Californian and Alaskan gold rush. We’ll be providing the maps so the prospectors can go out and find these valuable materials.”

From those first telescopes he designed as a kid, to the discovery that ants eat explosives, to the constellation of satellites for 4pi Lab, Achal’s uncommon career has been informed by a simple, but powerful mantra. “I tell my colleagues and friends in this field all the time: always keep your eyes open,” he said. “You just never know what applications can arise from what you're doing.”