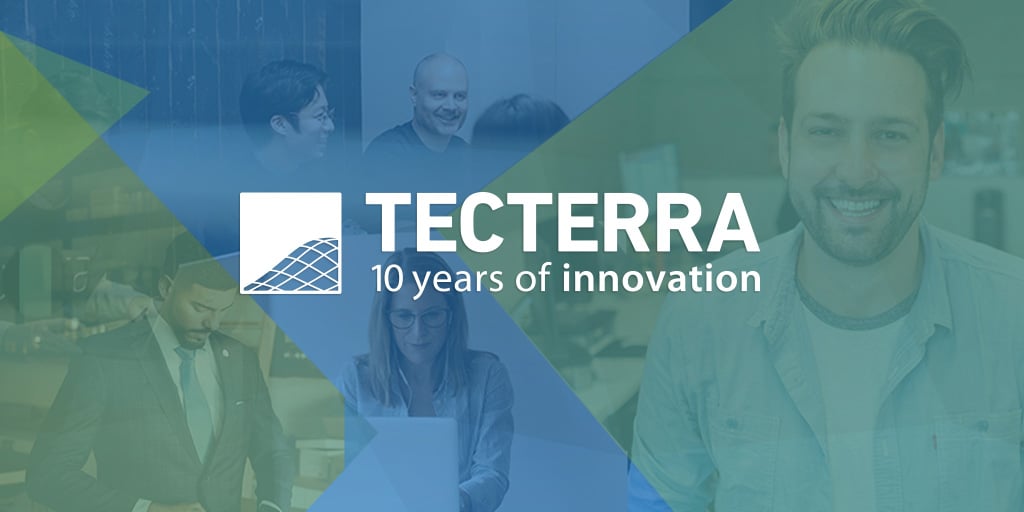 Some of the attendees at our 2019 Ember Awards may have been unfamiliar with the company presenting the Data Driven Innovation award: TECTERRA. But for those in the geospatial technology sector, this organization is a foundational supporter of hundreds of successful companies across the country. For the past ten years, this non-profit has been funding and championing startups and entrepreneurs who are working with data that has a geographic component to it. TECTERRA estimates that this support has created an economic impact on Canada of $352 million.

Some of the companies they helped get off the ground in Alberta include: MyHeat, which uses thermal imagery from satellites to show homeowners where heat is escaping from their house; SensorUp, a company that supports the development of Internet of Things apps and platforms; and Trusted Positioning Inc, a spinoff company from the University of Calgary that makes use of the inertial sensors in mobile or wearable devices (it was sold to InvenSense for $36 million in 2014).

In a recent blog post celebrating its 10th anniversary, TECTERRA noted: “Today, geospatial technology plays a role in nearly every form of technology. Spatial data and location intelligence are becoming fundamental to modern decision-making. Advancements in computing technologies, aerospace platforms, sensors and digital communication have steered the growth and expansion of the geospatial industry into new and varied applications. The growth of artificial intelligence, internet of things, big data, and cloud is further accelerating the geospatial industry’s global reach and economic contribution.”

For startups that fall within one of these categories, and are looking for financial support, applications for the next round of funding are due April 9, 2020.

TECTERRA also organizes several events throughout the year to promote geospatial companies, and bring them together with the wider technology / funding community to inspire new ideas and discuss relevant issues. In early February 2020, they held their third annual NORTH51 conference in Banff. This year’s theme, “Off the Map,” highlighted the rise in society’s reliance on location-aware systems, as well as the decline in public understanding of the role such systems play in our lives. 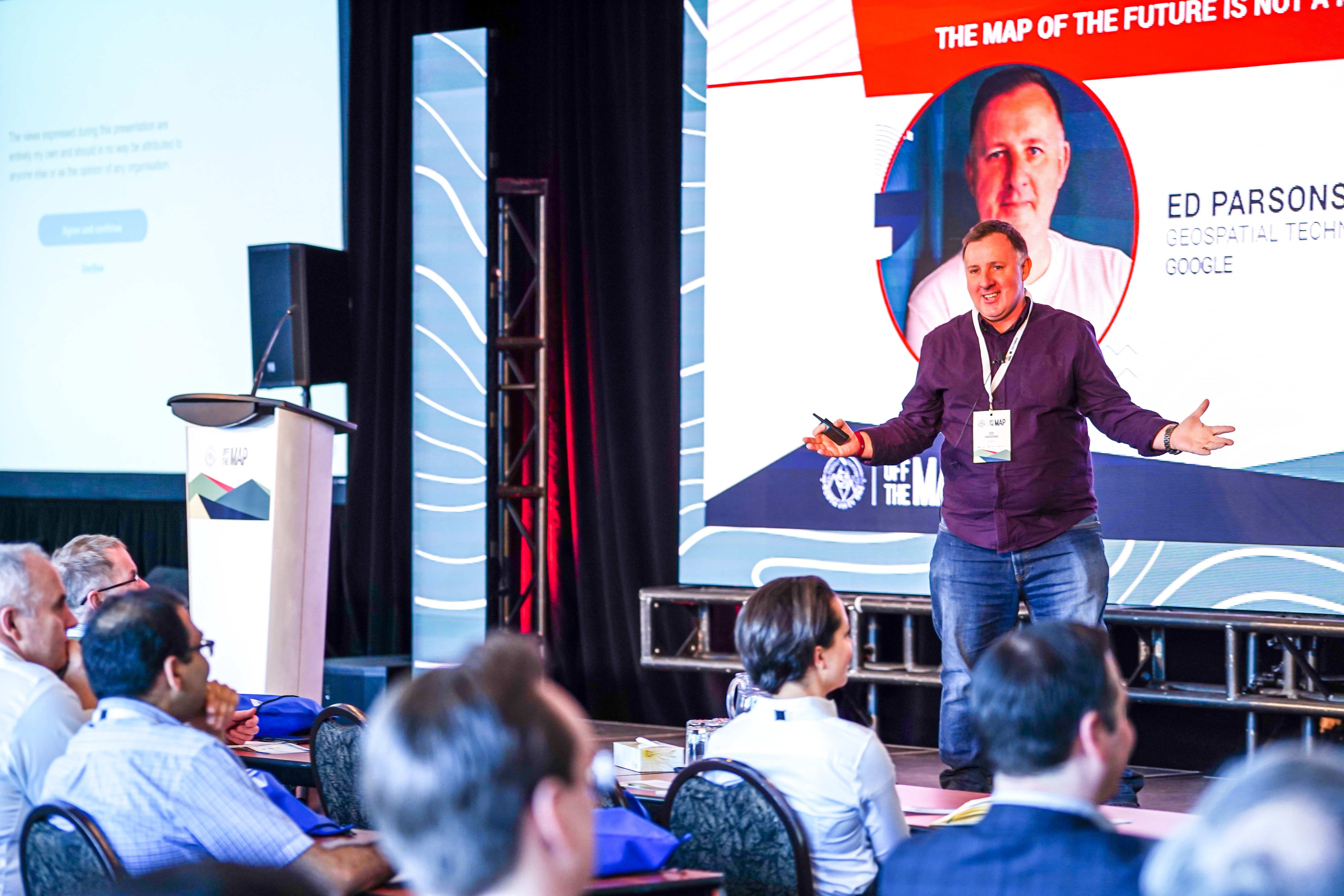 Their next event will be the 2020 TECTERRA Awards, taking place on Thursday, June 4. The awards celebrate the brightest and best in technology development in the Canadian geospatial community. Applications are now open, with final submissions due April 23, 2020.

In August, TECTERRA will also play host to FOSS4G, the world’s largest gathering of open source geospatial users, developers, and researchers. This event will be held in Calgary from August 24-29.

For more information on TECTERRA, and how it can support your geo-related company, visit: https://tecterra.com.

An expert in technology communications with over 10 years of experience, Meagan is well-versed in translating complex topics into stories that can be understood by anyone. She spent four years working as a science reporter in the UK, covering a diverse range of research and industry breakthroughs. Since 2014, Meagan has led the communications team at Cybera, a not-for-profit, technology-neutral organization responsible for driving Alberta’s economic growth through the use of digital technology. She passionately believes in the importance of increasing the breadth and quality of Alberta’s digital resources, for the benefit of everyone. Meagan is also fascinated by new communications technologies, and the integration of multimedia tools with traditional storytelling.