Posted January 09, 2020 | geomatics, geospatial, off the map, geospatial is everywhere, our story

Calgary, AB, January 9, 2020 – TECTERRA is celebrating its 10-year anniversary in 2020. The organization has successfully been supporting innovative geospatial technology development in Alberta for the last decade. 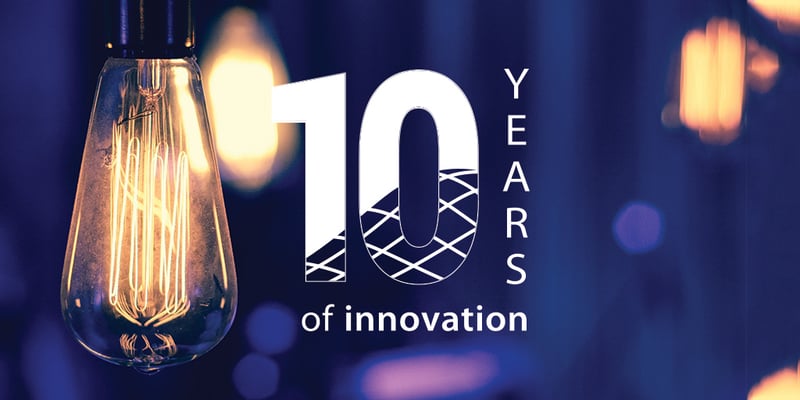 TECTERRA grew out of Alberta’s Integrated Resource Management Initiative founded in the fall of 2006 under the direction of the Alberta ICT Institute. TECTERRA’s original mission was to be a knowledge leader in geomatics and to support the knowledge based IRM sector by providing applied research and innovation support, pilot projects, and industry outreach and commercialization support services.

In June 2010, TECTERRA launched the first call for proposals and saw success right away. Some of the successful companies from the initial round of funding are Lim Geomatics, a software company who leverages best practices in GIS, remote sensing, IT and user experience (UX) to create geospatial products and services, and Trusted Positioning Inc., a spinoff company from the University of Calgary that uses inertial sensors in mobile or wearable devices – the company was sold to InvenSense for $36 million in 2014.

Today, geospatial technology plays a role in nearly every form of technology. Spatial data and location intelligence are becoming fundamental to modern decision-making. Advancements in computing technologies, aerospace platforms, sensors and digital communication have steered the growth and expansion of the geospatial industry into new and varied applications. The growth of artificial intelligence, internet of things, big data, and cloud is further accelerating the geospatial industry’s global reach and economic contribution.

TECTERRA’ S funding sources have included: Alberta Innovates, Alberta Economic Development Trade and Tourism, Western Economic Diversification, and the Government of Canada - Centres of Excellence for Commercialization and Research (NCE-CECR). Over the last decade the organization has created a substantial economic impact from the investments they have made in the industry. Here are the numbers:

The forecasted economic impact is expected to reach $671 million by 2023 from existing investments and activities. TECTERRA’s non-profit business model allows it to support projects that are too risky for traditional investors. With support from TECTERRA, these technologies can reach the market faster, creating jobs, growing companies, and enhancing the lives of Canadians.

⇒ Join us in celebrating our 10-year anniversary by sharing our story on Twitter or LinkedIn and attending our events in 2020!